Almost nothing isolates, disrupts, and hurts like mental illness does.

This calls to mind an absurd scene. Imagine a basketball player, say Lebron James, as he sprints up the court. He leaps toward the rim. He extends his arms — and nothing. No ball. No big dunk. All that potential — a waste! And all because no one was there to throw him a pass. He was all alone.

The same teamwork can factor into mental health.

Just as mental illness isolates, group therapy unites. Just as, for example, depression, anxiety, and substance abuse can stifle, shared experience can free and uplift. Whereas Lebron can’t complete an alley-oop by himself, with teammates he’s not just a dynamic dunker, he’s part of championship teams.

And that’s what The Huddle is, a chance for individuals to be a team of supporters. A space to share their hurdles and their lives. A platform where they can show their true colors, open up, be heard and hear others. The Huddle is a once-a-week group therapy session that gives individuals a chance to chase the greatest victory of all — their mental health. 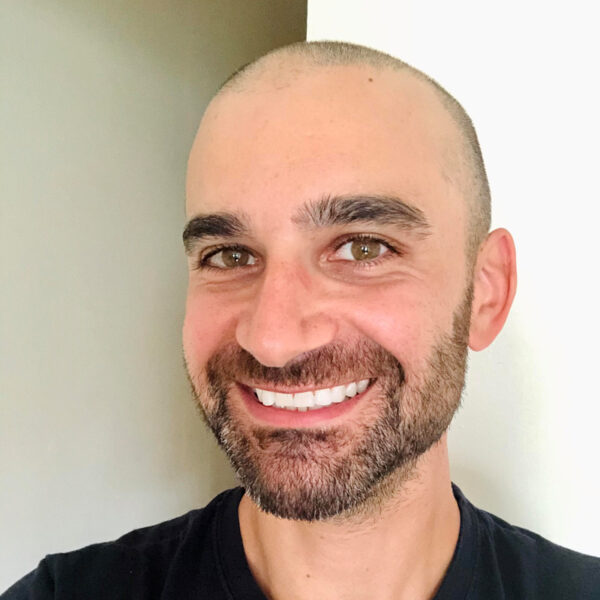 Get in touch with our compassionate and strictly confidential Admissions Coordinator today or complete your intake form.

Get in Touch Insurance Verification